Around the World Challenge
iFit Now Works with Any Type of Fitness Equipment!
Kid-Friendly Workouts (with bonus geography lessons!)

Are you ready to rally and put your strength to the ultimate test? Stellar iFit members Stephanie Rangel and Diane Hood are hiking the entire Grand Canyon Series with iFit Trainer John Peel in ONE day—and they’re challenging other iFit community members to join them!
Stephanie and Diane will be embarking on their journey on Monday, July 8! However, this virtual personal challenge can be completed anytime between July 8 and July 22. 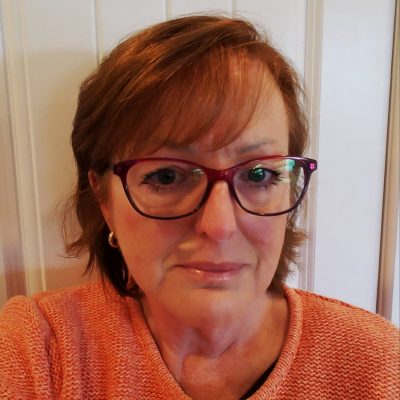 “Why did I decide to do this? It’s kind of funny,” explained Stephanie on how the idea came about, “I had just finished for a second time, so I posted on the iFit Member Facebook page that one of these days, I was going to start early and do the entire series in one day—just like John Peel did when the series was filmed.”

It was Wayne Ramage, another very active member on the community page that suggested Stephanie choose a day and put it out there to the community. “It was like he was telling me to put my money where my mouth is, holding me accountable, making me establish a definitive time, instead of sometime in my future,” Stephanie said.
At this time, Stephanie reached out to her good friend Diane Hood, where they decided they could both hike the series on July 8. She “met” Diane while she was struggling through Tommy Rivers Puzey’s Iberian Running Series for beginners. Diane, a seasoned runner, offered Stephanie the support and encouragement she needed during her struggles. 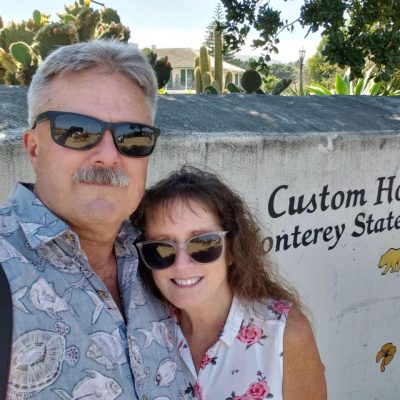 When they posted about the challenge in the community, many other iFit members jumped on the thread to support and motivate each other to take on this endeavor.
The entire Grand Canyon series is comprised of 15 workouts, with each workout averaging at around 25 minutes. By the end of the series, you’ll have hiked 15.4 miles. It will take around 7 hours to complete in one day. This does not include stopping for lunch or a snack, or the time you take between each segment.
“I have been spending more time on my treadmill every day,” Stephanie described when it comes to preparing for the big day. “I’ve been keeping up with some inclines and trying not to overdo it. I’ve never done anything like this.” 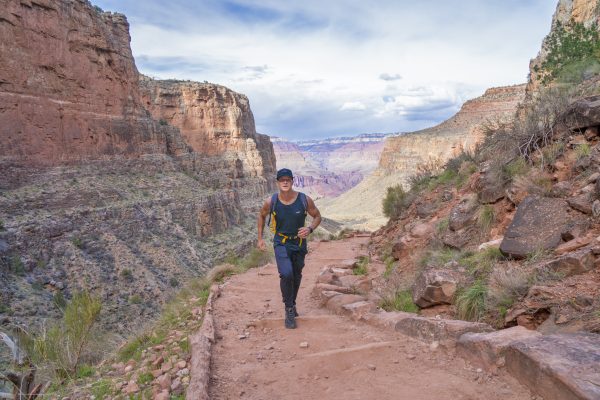 If you are up for the challenge, join Stephanie and the rest of the participating iFit members in the Grand Canyon Series between July 8 and July 22. Don’t forget to join the thread on iFit’s Official Member Page!

Around the World Challenge

iFit Now Works with Any Type of Fitness...